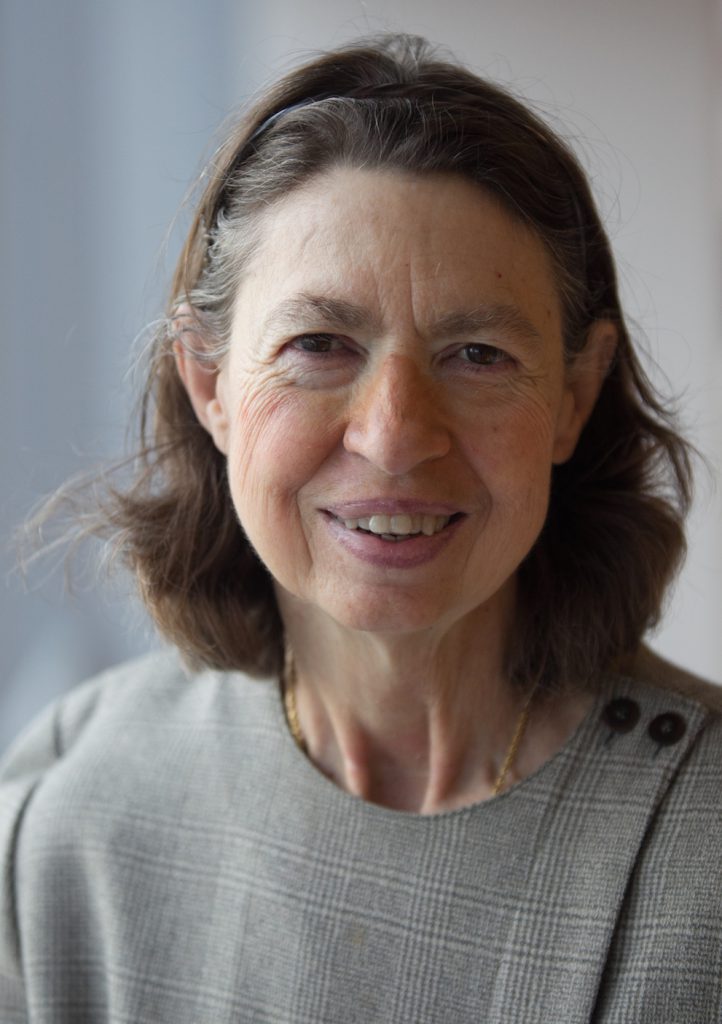 Marye Anne Fox, a pioneering chemist and leader in both science and education, passed away on May 10, 2021. Marye Anne’s life of outstanding distinction included tenures as chancellor at the University of California, San Diego, and North Carolina State University. Among her many honors, she received the National Medal of Science in 2009 for her research contributions in the areas of organic photochemistry and electrochemistry and for enhancing our understanding of excited state and charge-transfer processes with interdisciplinary applications in material science, solar energy conversion, and environmental chemistry.

The Dreyfus Foundation was fortunate to benefit from her insight and vision for many years. Marye Anne began her association with the Foundation in 1991 and was elected to the Board in 2002. Among her numerous contributions, she was Chair of the Scientific Affairs Committee from 2008-2016. The Dreyfus Board and staff extend our heartfelt condolences to Marye Anne’s family, friends, and colleagues.