The Dreyfus Foundation sponsored a symposium on Chemistry in Support of Human Health, the topic of the 2019 Dreyfus Prize, at the spring national meeting of the American Chemical Society on Monday, April 12, 2021. The symposium, originally scheduled to take place at the March 2020 ACS national meeting, was held online. The distinguished speakers included Robert Langer, the winner of the 2019 Dreyfus Prize. This event is also sponsored by the ACS Multidisciplinary Program Planning Group. All these talks are now available online. 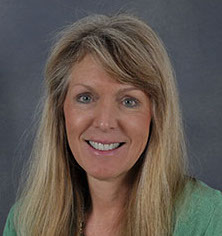 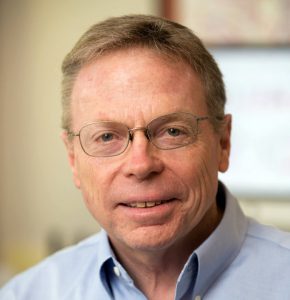 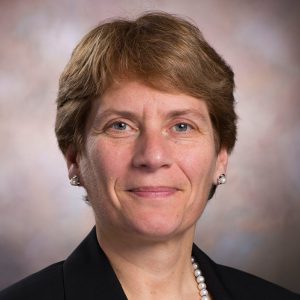 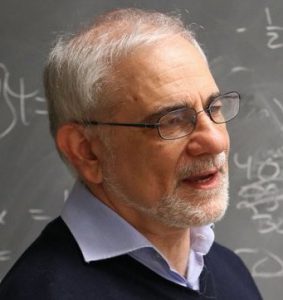 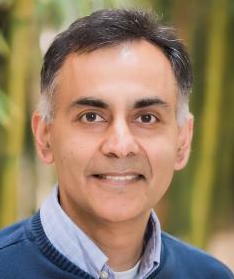 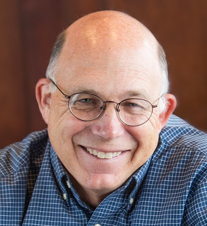 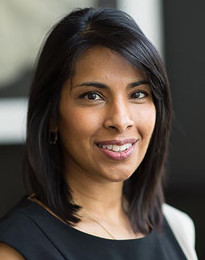 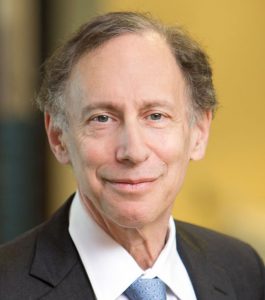