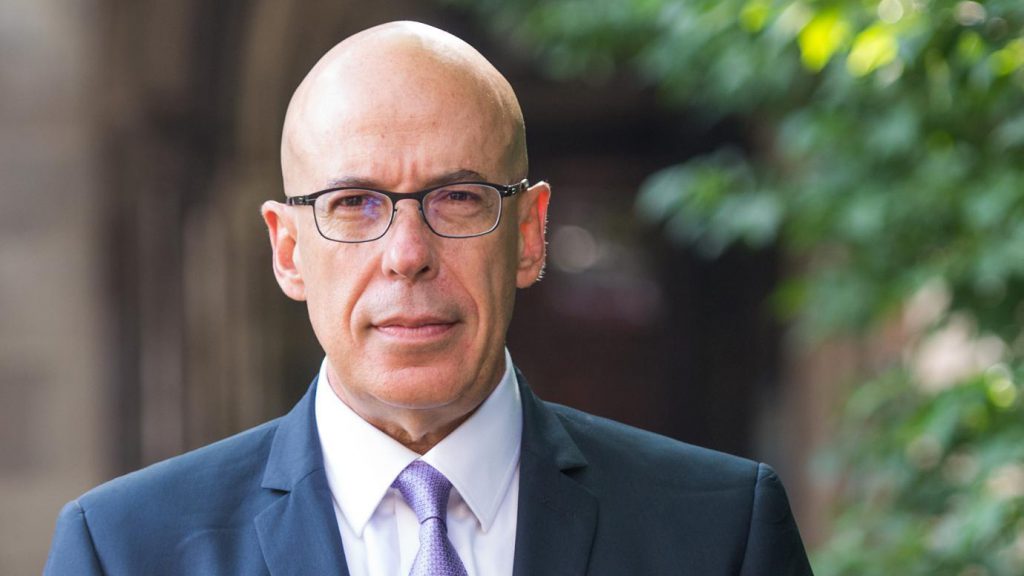 Juan de Pablo, Liew Family Professor of Molecular Engineering at the Pritzker School of Molecular Engineering at The University of Chicago, has been elected an Advisor of the Dreyfus Foundation. de Pablo is also the Vice President for National Laboratories, Science Strategy, Innovation, and Global Initiatives, and the Vice President for National Laboratories at The University of Chicago. His research focuses on polymeric, colloidal, and liquid crystalline materials, all of which are used in many fields of engineering. He is a leader in developing molecular models and advanced computational algorithms for simulations of molecular and large-scale processes occurring over wide ranges of length and time scales. His many awards include the 2011 Charles Stine Award from the American Institute of Chemical Engineers, the DuPont Medal for Excellence in Nutrition and Health Sciences in 2016, and the Intel Patterning Science Award in 2015. He is also a Fellow of the American Academy of Arts and Sciences, the American Physical Society, the National Academy of Engineering and is a foreign correspondent member of the Mexican Academy of Sciences. de Pablo joins Louis Brus (Columbia), Arup Chakraborty (MIT), and Laura Kiessling (MIT) as Dreyfus Advisors.