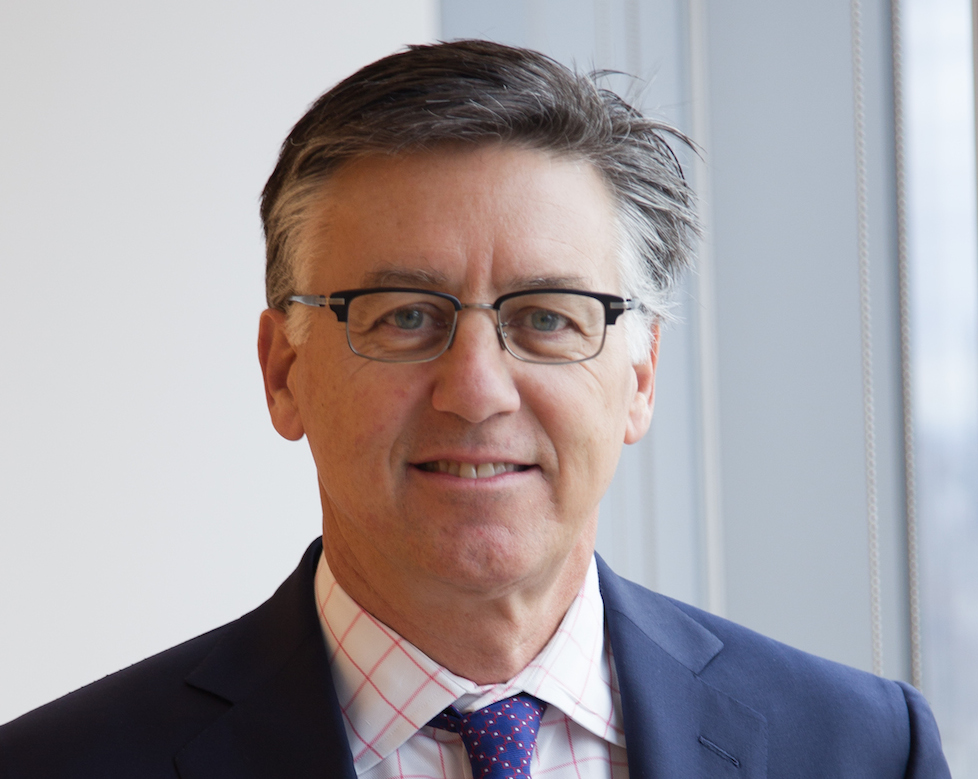 The Camille and Henry Dreyfus Foundation is pleased to announce the election of H. Scott Walter as President of the Board of Directors. He succeeds Henry C. Walter, who had served as President since 2009.

“This is an especially exciting time for the chemical sciences, which has a significant impact on so many aspects of our lives. I look forward to working with the Board and our scientific Advisors to most effectively support the chemists and chemical engineers who are at the forefront of this important work,” said Mr. Walter.

Mr. Walter was elected to the Dreyfus Board in 2008, and has previously served as Vice President and Treasurer, and Chair of the Finance and Audit Committee. Currently, Mr. Walter is a Director, Data & Systems Strategy, at ADL.org. Previously, he was Director of Field Operations at the International Rescue Committee, where he was responsible for the operational excellence of field offices in 40 countries. Earlier in his career Mr. Walter was Senior Vice President and Principal at Bernstein Global Wealth Management, where he played a key role in the development of the firm’s Private Client business. He started his career as a statistician for the International Crop Research Institute in Mali, West Africa, where he was also a Peace Corps volunteer. Mr. Walter, a member of the Dreyfus family, earned a B.S. in Mechanical Engineering at the University of New Hampshire.