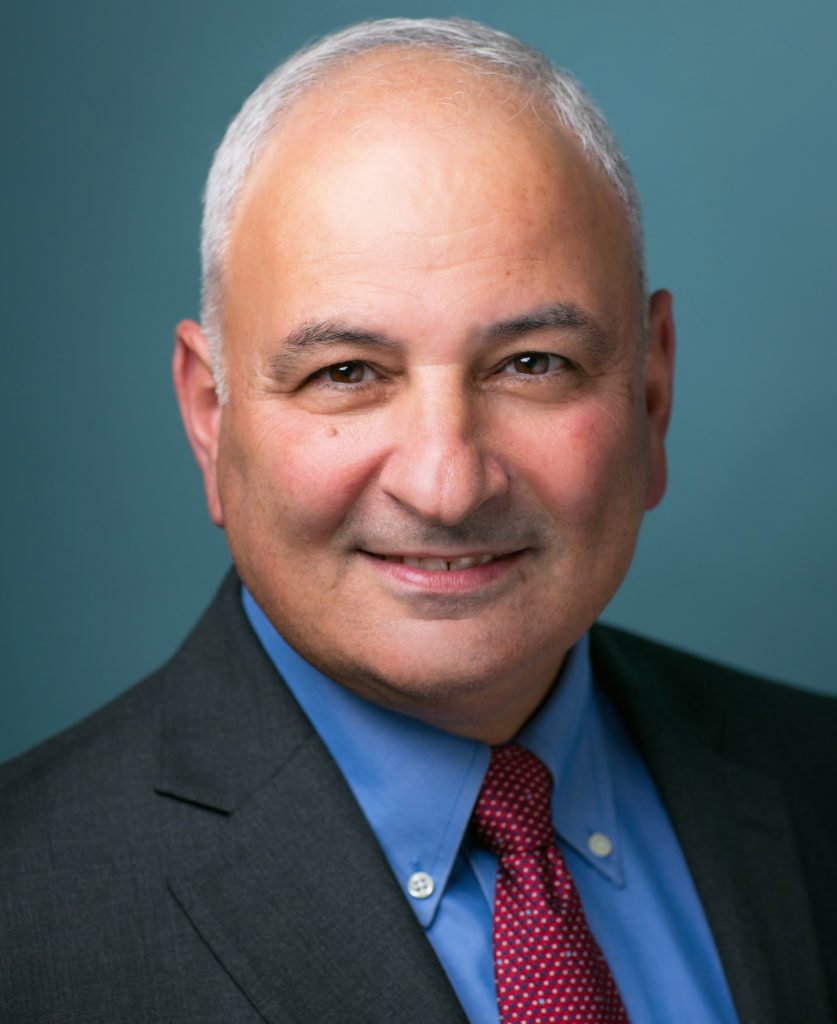 The Camille and Henry Dreyfus Foundation welcomes Dr. Scott A. Siegel as our new Executive Director. Dr. Siegel succeeds Dr. Mark J. Cardillo, who had served in the position since 2003.

Scott Siegel has spent more than 35 years as a scientific and business leader. Prior to joining the Foundation, Dr. Siegel was VP & Chief Business Officer for ATCC, a non-profit in the life sciences. He founded Milestone Life Sciences, a strategic advisory and partnering firm, and previously held senior leadership roles in public and private companies ranging from start-up to multinational, including COO at Ezose Sciences, VP at Redpoint Bio, and Executive Director at Johnson & Johnson. Dr. Siegel also served as VP for the non-profit Institute for Life Science Entrepreneurship. He has broad international experience, facilitating partnerships across North America, Europe and Asia.

“I am honored to join the Dreyfus Foundation as Executive Director and look forward to continuing our mission and building on a distinguished 75-year history. The chemical sciences play a role in essentially every aspect of our lives, and it is the Foundation’s aim to support the scientific community as it seeks to advance, interpret and disseminate knowledge across the spectrum of chemistry-related disciplines,” Dr. Siegel stated.

“The Board of Directors and I are thrilled that Scott Siegel has joined the Dreyfus Foundation,” said H. Scott Walter, President. “We look forward to Scott’s innovative and impactful leadership as the Foundation continues to strive to make a positive impact on the community we serve. We also thank Mark Cardillo for his substantial contributions to the Foundation’s mission over the past 18 years, a period of significant growth that included establishment of several new programs and events, including the Dreyfus Prize in the Chemical Sciences.”

Dr. Siegel earned his Ph.D. in Biochemistry from SUNY Downstate Medical Center, completed postdoctoral studies in Pharmacology at Yale University, and spent the early part of his career as an R&D leader in both large multinationals and fast-moving start-ups, including Becton, Dickinson and Co., Centocor and Phytera. He has more than 60 publications and patents and contributed to the development of 3 launched products, including as co-inventor of Remicade®, an anti-TNF therapy that has been used worldwide in the treatment of more than 3 million patients with autoimmune disorders. Dr. Siegel previously served as Adjunct Associate Professor of Microbiology at the University of Pennsylvania and more recently as Lecturer in the MBA Communications Program at the Wharton School.

The mission of the Camille and Henry Dreyfus Foundation is to advance the science of chemistry, chemical engineering, and related sciences as a means of improving human relations and circumstances throughout the world. Since its establishment in 1946 as a non-profit organization, the Foundation has awarded over $150 million in support of these goals. Current Dreyfus programs support young faculty accomplished in both research and teaching, further the exploration of emerging fields such as machine learning, recognize exceptional and original research that has advanced the field with the Dreyfus Prize, and fund lectureships at primarily undergraduate institutions.