Daniel Nocera Elected to Board of Directors 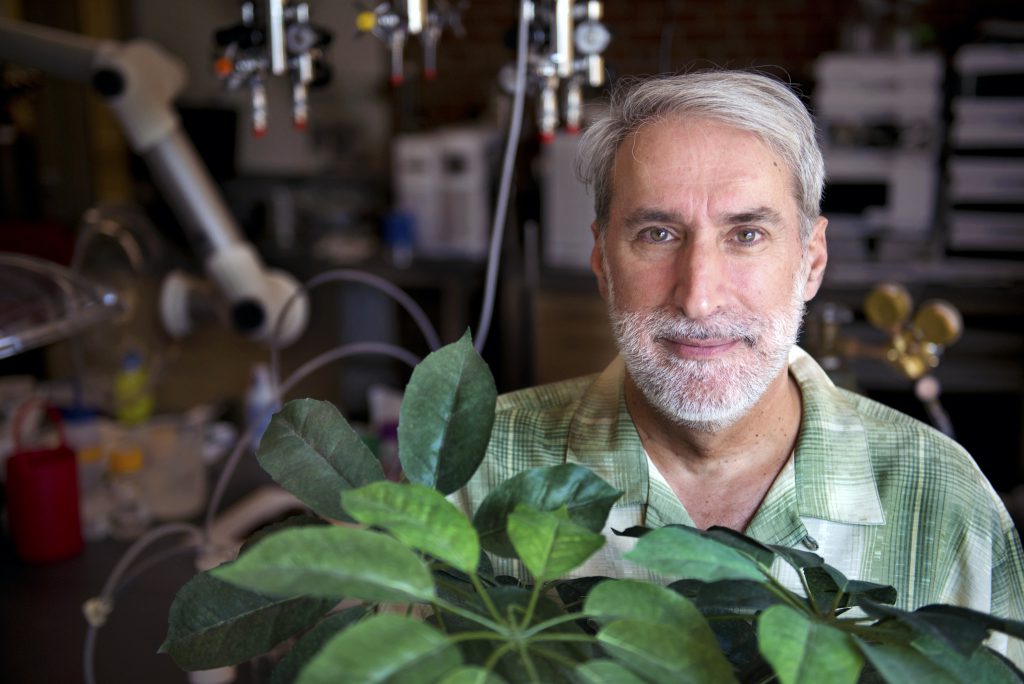 Daniel G. Nocera, the Patterson Rockwood Professor of Energy at Harvard University, has been elected to the Dreyfus Foundation Board of Directors effective April 2021. Nocera’s group has pioneered studies in renewable energy conversion, including the invention of both the artificial leaf and the bionic leaf. He has received many awards and honors, including the Leigh Ann Conn Prize for Renewable Energy, the Eni Prize, the IAPS Award, and the Burghausen Prize. He is a member of the American Academy of Arts and Sciences, the U.S. National Academy of Sciences, and the Indian Academy of Sciences. Nocera received a B.S. in chemistry from Rutgers University and a Ph.D. in chemistry from the California Institute of Technology. After teaching at MIT since 1997, he moved to Harvard University in 2012.